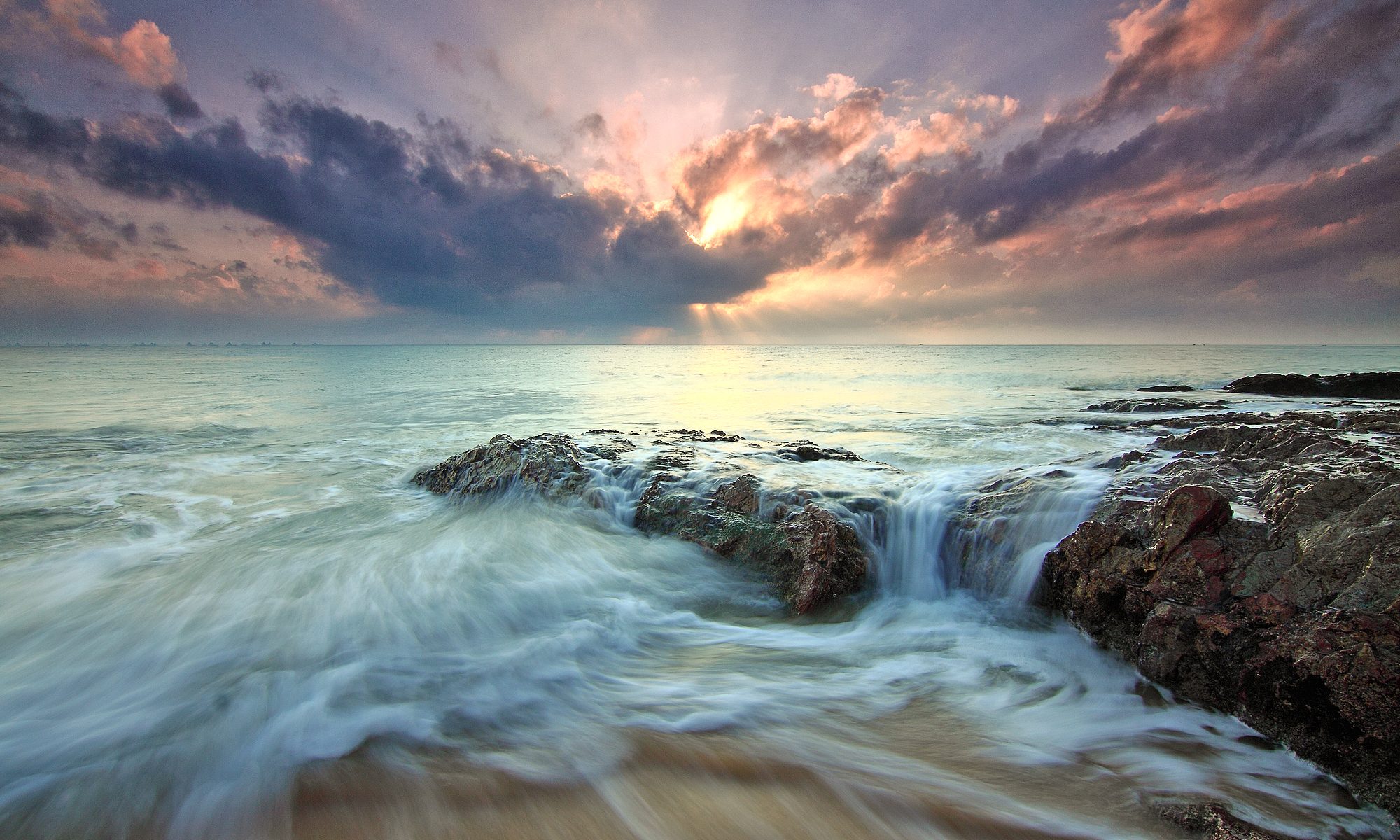 Sound testing and monitoring is the process of measuring sounds either as individual sources or as a combined level. The purpose is to assess the impact of the sound or sounds at a certain receiver point or points, and how sounds propagate (travel) from the source to the receiver (worker, consumer, spectator or machinery).

This will inform actions to (i) reduce the level or number of occurrences of the sound source (ii) place a sound barrier between the source and receiver (iii) protect the receiver from unacceptable sound levels.

Whilst not exhaustive the process illustrated here is typical of many Sound Surveys.

The sound testing and monitoring process starts before arrival on site. Initial discussion with the client and consideration of the information available will inform the measurement position(s). TGSacoustics will put forward possible changes in the layout of new developments and structural considerations that improve the overall Acoustic Design.

A Sound Level Meter is placed at the receiver location to measure the actual level at that point. Where this is not possible measurements may be taken closer to the source or at a similar location. New sound sources that are to be introduced to the location will be measured where they are currently in operation and their impact calculated. These processes are identified by British Standards such as BS 4142:2014 and guidance given in ProPG: Planning and Noise.

In addition to the data recorded by the Sound Level Meter, audio tracks are recorded to provide an illustration of the actual sounds that constitute the figures measured. This assists when it is critical to identify the sources and when they occur.

The necessary measurement period at the location depends on the type of source and the times of day that the impact occurs. For example, if the source is transportation, which is impacting on a residential site, then a full 24 –hour monitoring is undertaken as a 16-hour daytime measurement from 07:00 to 23:00 and the impact at night are monitored for the 8 hours between 23:00 and 07:00.

If the source is of a consistent level for the period under assessment, shorter monitoring periods can be undertaken and these will be assessed for the period of time in which they impact the receiver.

The measurement data will be presented in a report, which identifies the process undertaken and assesses the findings against standards and guidance. These are typically BS 4142:2014 for Industrial and Commercial sounds and ProPG for new residential developments. Consideration of new sources of sound being introduced to existing residential areas are assessed from guidance given in BS 8233:2014 and the World Health Organisation Guidelines for Community Noise, 1999. Where planning is part of the process the guidelines adopted by the specific Local Authority are used.

If the levels are assessed to be undesirable or unacceptable, the report will put forward viable suggestions of Acoustic Design that can be applied at three points.

1 Control of the Source

The level, at the source, may be mitigated by physical means such as barriers that screen or enclose the activity. It is also possible that Planning Conditions can specify the number of occurrences, the time of day they take place or reducing the level of the source for example by reducing the speed of traffic. Where commercial or Industrial plant is in operation the sound levels may be reduced by replacing the equipment for quieter versions or increasing the maintenance if this is effective in reducing sound levels.

2 Control of the Propagation between source and receiver

Where the size of the source and the receiver makes individual screening ineffective, such as a road next to a residential community, sound barrier mitigation can be positioned to protect the residential location. These are common on the edges of motorways.

3 Controls at the Receiver Position

If the impacting sounds are from multiple sources and locations, the receiver position can be mitigated from this overall acoustic environment by protecting the receiver directly. Barriers can be placed to achieve a reduction in external levels and the construction of façades considered for their ability to reduce the impact of the sounds internally.

If the sounds are in a workplace environment individual Personal Protection Equipment (PPE) can be part of the Acoustic Design.